Introduction to the Second Day of Creation 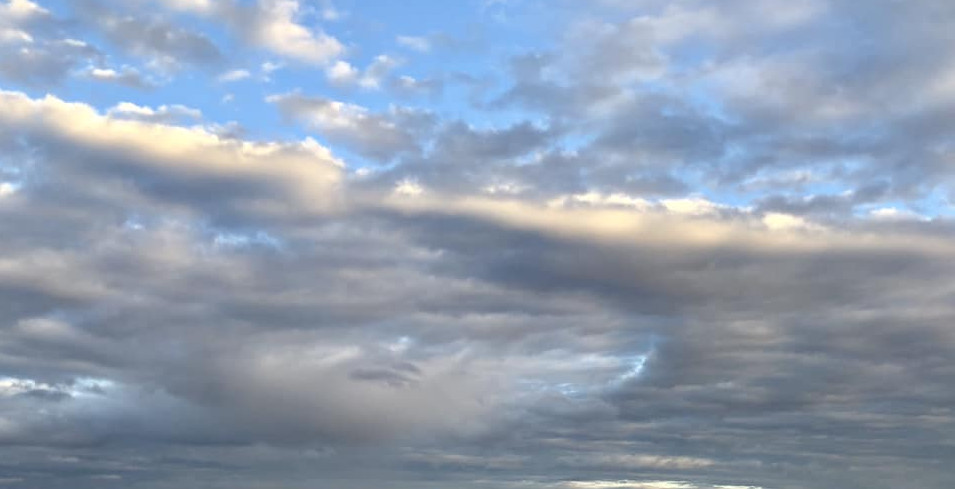 The word “Firmament” implies that it contains something “Firm”  (tangible or physical).   God called the firmament  “Heaven”.   The heaven that we can see in our 3-dimensional (tangible) world consists of two layers:  The layer just above the earth, and the celestial heaven which contains the stars, sun, and other planets.  Here we see God’s act on the first layer.  The celestial bodies were not made until the fourth day.

We know that the higher we go in altitude, the colder the air becomes.  Much study has been done on what the firmament was.  Obviously, we don’t know for sure because we were not there.  The idea I will explain here is that the firmament was two layers of ice separated by oxygen.   This would have been around 11 miles high in the atmosphere.

I’ve heard of some studies long ago that suggested that this would provide more protection for the earth.  The firmament would have also added atmospheric pressure.    Likewise, there is evidence that the oxygen content was higher.  One model stated that the atmospheric pressure would have been more than three times higher than it is now, with an oxygen content of 30%.

This could explain why there was enough food for dinosaurs to eat, and why humans lived much longer before Noah’s flood.

If the first layer of heaven is our immediate atmosphere, and the third layer of heaven is the spiritual world where God’s Kingdom is, God would have needed to clear space for the celestial bodies to reside.  This would be the second layer, which separates the waters above from the waters below.    To clarify, this second layer is part of the firmament too.  We can physically see the bodies in this layer.  We can even travel to these bodies potentially, and land on them.

The waters above (Third Layer)

We are limited on the distance that we can see in the universe.  This is called the “Cosmic Horizon”.  What is beyond the cosmic horizon will never be seen by human eyes.   Even future telescopes will never be able to see beyond this point.  Could this be the waters above?  Imagine today where our land stops at the ocean, and we can see nothing but water in our 3-d world.  The waters above contain no celestial bodies that we can ever see in this life.  This would require a transformation of some type.  1 Cor 5:51 — “Behold, I shew you a mystery; We shall not all sleep, but we shall all be changed,”.

These are my thoughts on the second day.  Please feel free to leave comments and suggestions below!

Continue to the Third Day of Creation …