Introduction to Virtual Machines in VirtualBox

The reason for running virtual machines is obvious.    If you purchased software that you like 10 years ago, it might work on Windows XP, but maybe not on Windows 10.    For this reason, you can install Windows XP as a Virtual Machine in VirtualBox under Windows 10.  This will allow you to use your older software.

Before installing Virtual Machines in VirtualBox, you must install the VirtualBox software.    Up to the present time, you can download virtualbox from the virtualbox.org website.  Equally important, you need to download an operating system to install into the virtualbox.    Tihs might be available on CD or DVD.  You can also download the iso image of an operating system.   The ISO image is just a “virtual CD image” that is represented by a file on your hard drive.   For this example, I will install Debian 9 which is available from www.debian.org.

Next, I installed VirtualBox.     In this case, I just ran the install file that we downloaded earlier, and left all settings at default.

For the Debian 9 image, I downloaded the 64 bit NetInstall image for the CD.   This will ensure that all of the updated files are downloaded during the install. 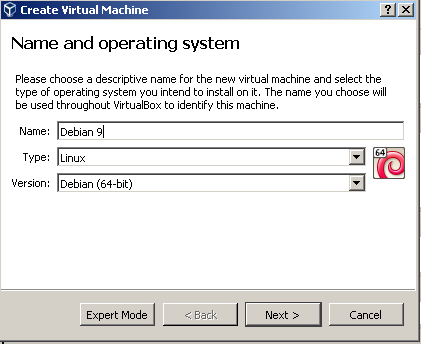 Thirdly, set the memory size.   Be sure to leave enough memory for your host operating system to run while the Virtual Machine is also running.  By the same token, you want the virtual machine to have enough memory to run smoothly also. 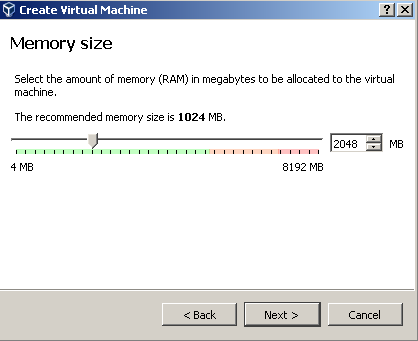 Next, we will create a virtual hard disk: 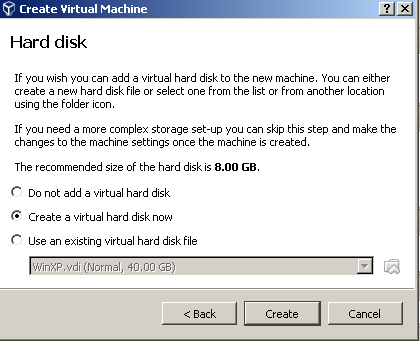 We will make this a VirtualBox Disk Image (VDI), and it will be dynamically allocated. 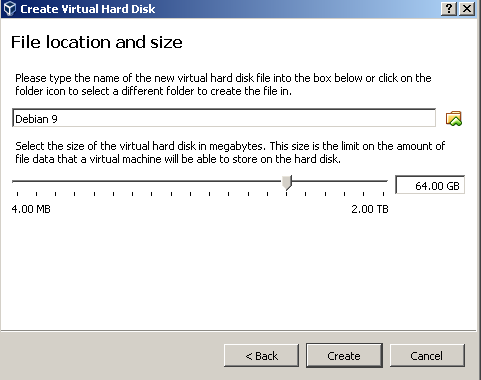 At last, your Virtual Machine is created.

Keepin in mind that we have not actually installed the virtual operating system yet.    All we have so far is a “container” in which we can install our operating system.   Within VirtualBox, start the container that you just created.

Click the folder to browse for the ISO image you downloaded earlier, and your system will now install!